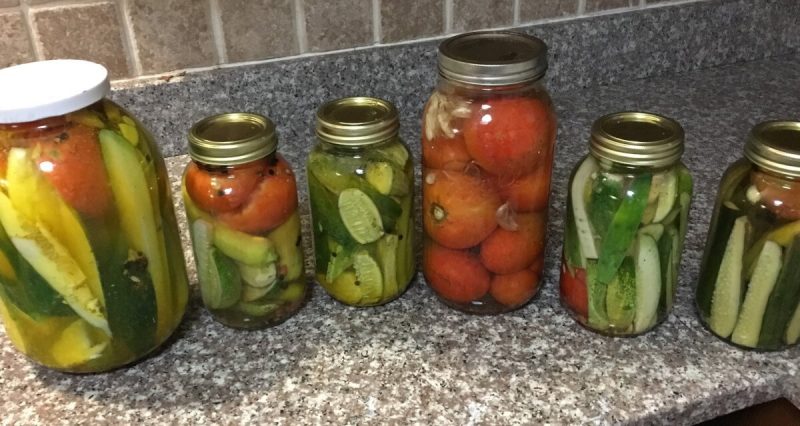 Make your own pickles with this recipe.

Homemade pickles are some of the best you can eat, as long as you have good ingredients. The great thing is there’s no need to be precise on the amounts. Almost any way you make it, as long as the proportions are more or less close, the pickles will taste great! For the last batch of about 10 jars I made each one was different, but they were all tasty.

The recipe here is more of a general guide and is very open to variation, and I encourage you to try out your own version.

So don’t worry if you’ve never made pickles before, this is going to be easy. Just learn some basics and play around until you find the combination you like.

Gather items for your pickle recipe

Ingredients you will need:

Equipment you will need:

To start cut fresh cucumbers into fourths if small, or into eighths if large. Make sure you have enough jars for the amount of cucumber slices.

Now take a clean jar and lay it on it’s side to allow you to place the cucumber slices inside without them falling to the bottom. Place the slices and optionally peppers and tomatoes inside until you fill the entire jar. Pack them in tight to get as many as you can. There’s still plenty of space for the pickle brine.

Turn the jars back upright and shake a bit to allow the cucumbers to settle to the bottom. You can add some salt, as well as other spices, whichever you prefer. Whole black pepper is good to add now as well as celery seed. The spices will settle towards the bottom but don’t worry. Once you add the boiling brine and cover the lid you shake it up to mix it around.

Next take fresh garlic and using a garlic press mince several cloves of garlic for each jar on the top.

Now on a cutting board and cut up fresh dill into pieces small enough to place on top of the cucumbers in the jar. Once this is done you have this:

Add liquid to the large pot and bring to a boil. Mix in a few tablespoons amount of sea salt, to taste.

You can add other spices as well, such as dried dill weed, mustard powder, crushed black pepper, and paprika (if you like it a bit spicy). You can also add some turmeric powder to the pickle brine for color. But be careful. Turmeric powder can stain. It can leave your fingers yellow for a couple of days.

Bringing it together – making the pickles

Push down the ingredients in each jar with the cucumbers, dill, and other spices. Make sure they are below the rim of the jar.

After the pickle brine has been brought to a boil turn off the heat. Bringing to a boil kills any bacteria that may be in the jar. Once the liquid has settled slowly pour the brine into each jar, careful not to burn yourself. You may need to use a funnel. Pour enough to get close to the top but not the very top, since you will need to close the jars.

Take clean lids and screw them on the jars.

Making sure not to burn yourself with a hot glass jar gently rotate and shake the jar to mix all the spices.

Let the pickle jars sit a while until it has cooled to room temperature, then place in the refrigerator and let cool. Now just wait a few days and you are ready to enjoy homemade apple cider dill pickles!

Variations of pickles you can make 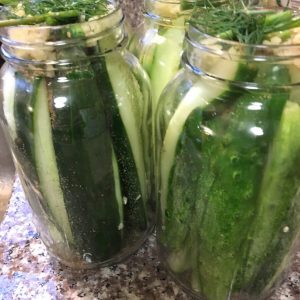 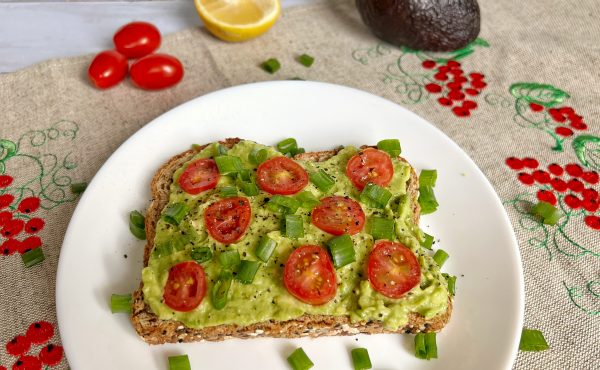 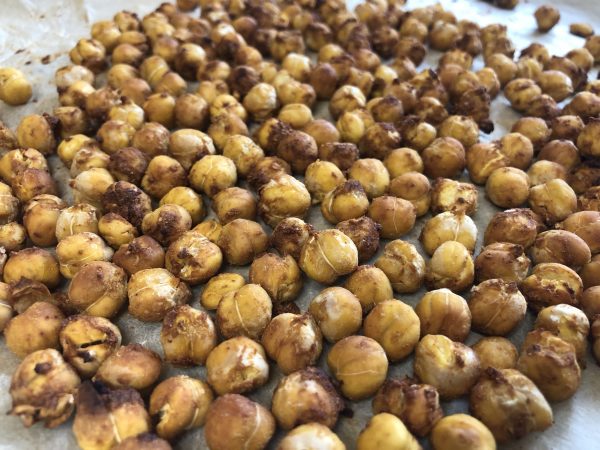 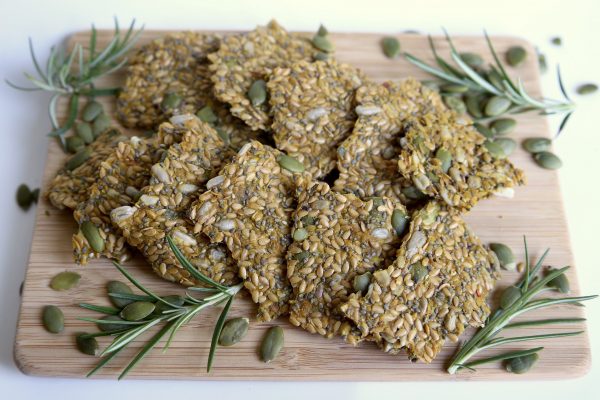